Uh Oh! The IRS Filed an NFTL on me. What Do I Do? Plano TX

The Notice of Federal Tax Lien (NFTL) is a very powerful tool of the IRS.  When taxpayers have tax debt, one of the most common reasons they come to our Richardson, TX tax office is due to a tax lien. I will often be asked if I can contact the IRS and have the lien removed. As a general rule, the answer is no. The IRS files liens only after sending several notices and the taxpayer has often not dealt timely with the debt. The main reason that the IRS Files liens are because its effective. It can impact a taxpayer’s ability to sell or buy a home, get new financing, and in general has a stigma that taxpayer’s do not want. There are some ways to deal with a lien that has already been filed that we’ll discuss below.

What a Taxpayer Can Do One an IRS Lien is Filed (NFTL)?

Here are a few ways a Notice of Federal Tax Lien (NFTL) can be removed:

In most cases, while these actions can be taken by the taxpayer, it is advantageous to have an effective advocate communicating directly to the IRS.

Which IRS Forms Do Are Used?

Do you Need Help?

If you have an IRS lien or under a threat of IRS lien and want to deal proactively with your tax debt, please contact me at (972) 821-1991 or at bob@jablonskyandassocates.com.

BACK TO ALL ARTICLES 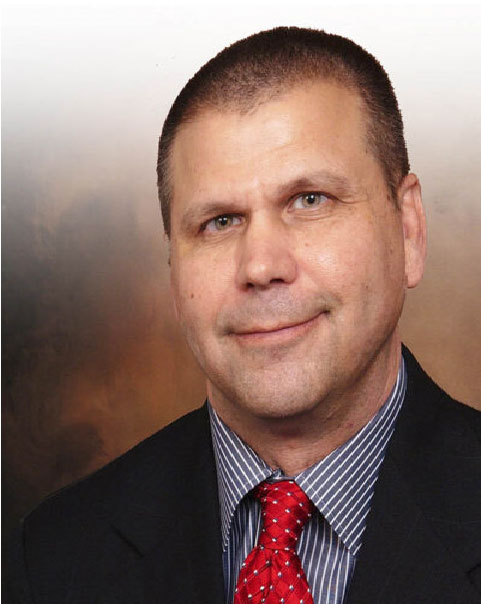 Bob Jablonsky is the founder of Bob Jablonsky & Associates. He has spent his career helping taxpayers resolve tax issues and get back on track with the IRS. In addition to tax resolution his firm also prepares hundreds of tax returns every year for both individuals and small to mid-sized businesses.

Bob is an IRS Enrolled Agent (EA), which is an elite credential issued by the Internal Revenue Service to professionals who demonstrate special competence in federal tax planning, individual and business tax return preparation, and representation matters. An Enrolled Agent license is the highest credential awarded by the IRS and is recognized across all 50 states. Additionally he is a CMA, or Certified Management Accountant, a designation for financial controllers and CFOs (Chief Financial Officers), as well as an Advanced Certified Quickbooks Pro Advisor.